Well i can’t say im bad at taking pictures, i mean im no pro but i get some decent shots here and there with my cameras. The one thing that frustrates me more then anything though is taking 100 pictures and getting none that turn out!!! I feel like that happens with my D 80 especially the more i try to make setting changes to get better pictures. Im in the process of learning but i’m a perfectionist and i haven’t mastered this quick enough for my taste!!

So if anyone has some advice i would appreciate it! A few questions and picture examples below 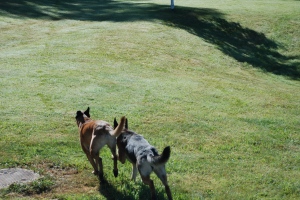 Moving- not blurry but with the sun out white washed. 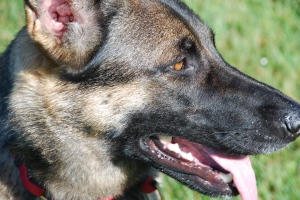 Just not as clear as i know it should be, i believe on macro setting zoomed pretty far in but i don’t know what i am doing wrong!!!

I feel like i can and should be able to get much better pictures, since i started playing around with modes like aperture priority and such i swear i’ve gotten worse pictures!! Grrrrr so frustrating. The main thing i shoot are dogs, usually moving, typically outside and with teenagers with them. I invite advice!!!!! EliteInstinctCanine@gmail.com